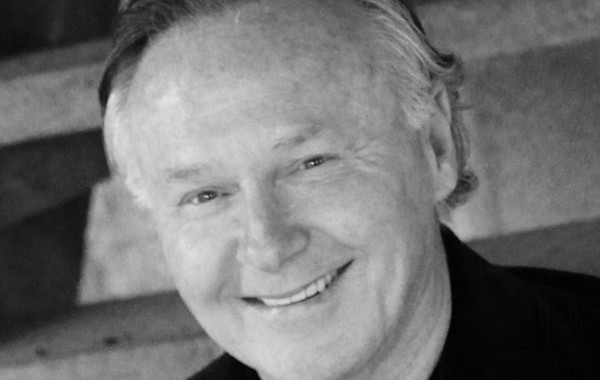 Dr. Stephen J. Gant opened Yorktown Family Dentistry in 1979. Two years ago he brought in a partner, Dr. DeLayne Lefevre, and he will be a 50 percent partner for another three years.

Dr. Gant also owns Mini Dental Implant Centers of America, which is located in the same facility as Yorktown Family Dentistry. He started his implant practice in 2003 after viewing a VHS video on mini implants by Dr. Gordon Christensen, a pioneer in the field.

Five months later Dr. Gant placed his first mini implants and cemented the crown at the same appointment. “The implant is still intact and healthy 11 years later,” said Dr. Gant. “Mini implants are not only revolutionary but they have changed my life and attitude about dentistry. To set myself apart, I purchased the Mini Dental Implant Centers of America franchise in 2011.

“In 2014 I presented my mini dental cases to more than 50 dentists in Buffalo, NY, and was awarded mastership status in the International Academy of Mini Dental Implants,” added Dr. Gant.

“Mini dental implants are ideal for stabilizing ill-fitting dentures and partials and for replacing one or more missing teeth. More important is that I can place the implant and load the crowns or bridges, dentures or partials, at the same appointment. Advantages over conventional implants include: less cost, less pain, less invasive, less healing time, loading the implants immediately, and being able to eat immediately. Contrary to rumors, they are PERMANENT—not temporary,” stressed Dr. Gant.

“In all my years of dentistry, no one has ever given me a hug for doing a root canal. I can’t say the same for doing mini dental implants. We are changing people’s lives,” he explained.

A 1966 Yorktown High School graduate, Dr. Gant graduated from Ball State University in 1970 and from Indiana University School of Dentistry in 1975 before doing his general practice residency in 1976. Dr. Gant’s different abbreviations behind his name–DDS, FAGD, and MIAMDI–represent different degrees.

After returning from Germany where he was inspired by the many small town German festivals, he was helpful in guiding his mother, the late Shirley Gant, with starting the Yorktown Buck Creek Festival. His mother was an active member in the Yorktown Chamber for years and was responsible for the temporary curbs in Yorktown. His dad, Sonny, was a long-time Yorktown judge. His brother Jeff, Gant Funeral Home, also is a chamber member. His youngest brother Tim is retired from the US Army as an infantry major.

His daughter Lindsey and husband Mike live in Arizona and have four children—three boys and a girl. Dr. Gant’s wife Debbie’s son Craig and wife Audrey have two sons and are expecting their third child in February. They own Walls Furniture in Muncie. Dr. Gant and his wife have two German shepherds—Max, 6, and Milly, 2. He is also a past president of Yorktown Elementary PTO. Dr. Gant is currently reading Jim Marrs’ latest book. 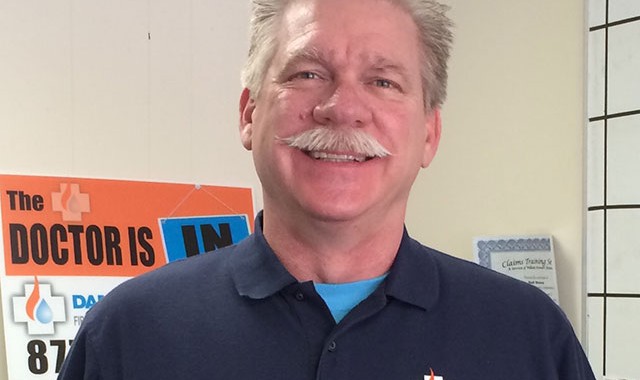 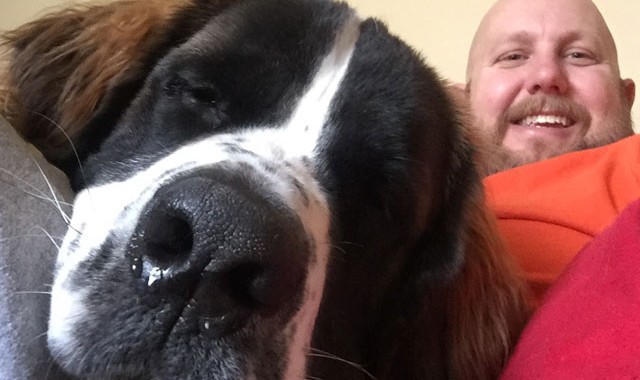 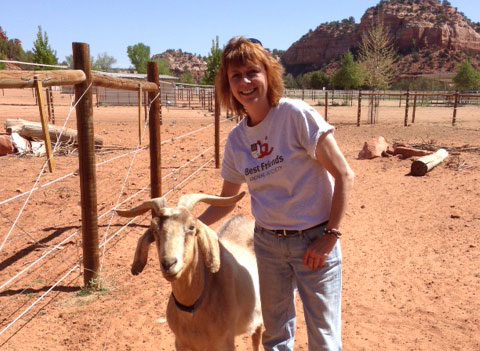