2014 ELECTIONS:  Unanimous votes were received for the following:

2013 CITIZEN OF THE YEAR:  The winner was Dr. Jennifer McCormick for her leadership with the numerous recognitions for excellence in education in the Yorktown Community School Corporation.  The first runner-up was Mary Ann Stroeh.  The second runner-up was Yorktown Fire Department.

LUMINARY FESTIVAL –  The festival was December 14, 2013.  The weather and water main break caused some minor issues, but the snow was beautiful with the luminaries lit throughout the meadow.  Carriage rides, Santa and coloring contest went on as normal.  Planter contest winner by voting was Wasson’s and by People’s choice was Aspen Beer Club.  Vendors setting up in the YMS gym worked out well.  Snowball fight and parade were well attended given the weather.  Thanks to committee members for making it a big success again.

WELCOMING NEW MEMBERS:  None this month

WEBSITE – www.yorktowninchamber.org – The committee had their third meeting for the website makeover and will continue to meet monthly.  Project to be completed Feb 2014.

YORKTOWN SCHOOLS – Friday is the last student day of the first semester. 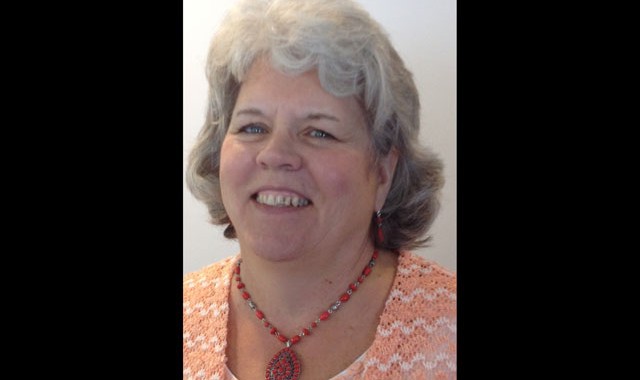 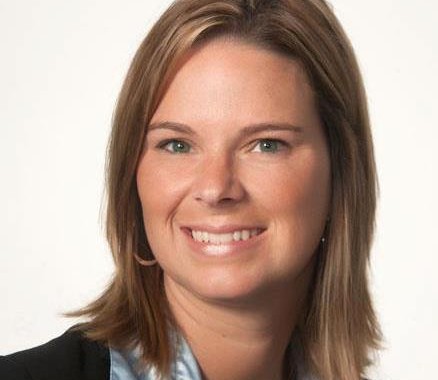